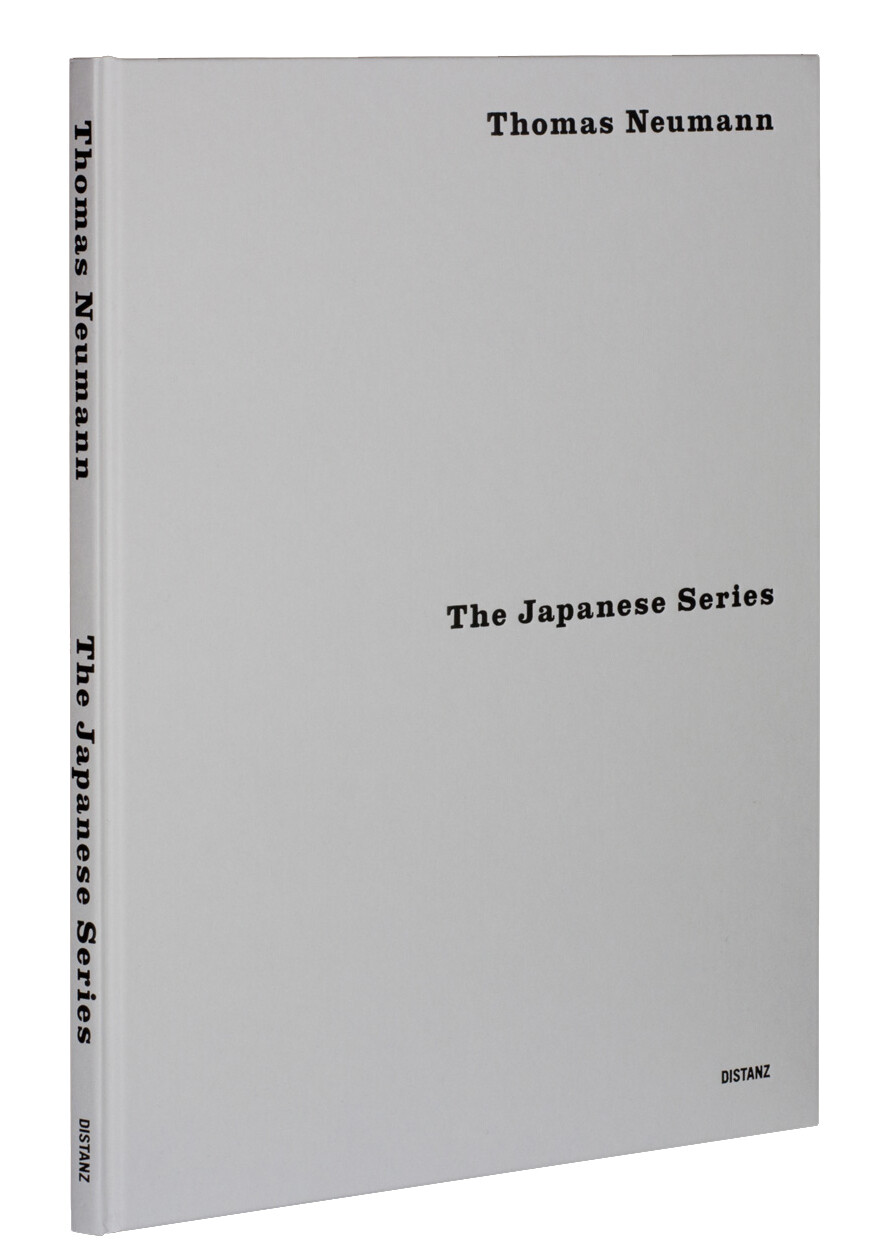 Texts by Gregor Jansen and Harumi Niwa, Design by The Simple Society

Thomas Neumann (b. Cottbus, 1975; lives and works in Düsseldorf) has captured Japanese landscapes in photographs inspired by traditional ink paintings. Nature photography was new ground for Neumann, a graduate of Thomas Ruff’s master class; he was encouraged to explore it in Japan, where he now feels no less at home than in his native Germany. Hikes in various mountainous regions over the past several years have resulted in MORI, a set of pictures that blend precise craftsmanship with poetry and abstraction. The triplex prints in the large-format book render the ample range of gray tones in Neumann’s photographs in great detail. Another “Japanese series” is ISHI, an ensemble of works defined by monumentality and flatness for which Neumann obtained permission to take pictures in famous collections of suiseki, rocks selected for their beauty. Based on these special rocks, Neumann creates a photographic wall that draws the viewer’s gaze in with a powerful allure while also compelling a reflection on the act of beholding: as both writers note, these rocks look back at us.

Gregor Jansen and Harumi Niwa have contributed essays that introduce the reader to Neumann’s work from a Japanese and a German perspective and outline possible interpretations. 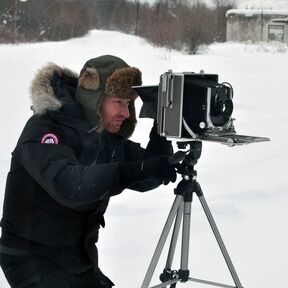